A pre-study confirmed the baseline requirements for the implementation of the Tripartite Transport and Transit Facilitation Programme (TTTFP). The findings of the baseline survey performed in 2016 confirmed the extent of compliance with the baseline requirements by 19 of the 21 Tripartite member countries connected by road traffic on the mainland of Africa. During the Baseline Survey the average compliance scores were calculated for each country based on the following criteria:

The summary baseline score of Angola as of 2016 is illustrated in the following image:

A Dashboard Tool was developed to enable ongoing evaluation and monitoring of the status of the progress with implementation and achievement baseline requirements in each of the participating Tripartite member country.

The level of achievement by country is shown in both the assessed percentage figure and in colour in accordance with the following legend:

The granular detail of how the summary baseline scores were calculated can be investigated in the table below: 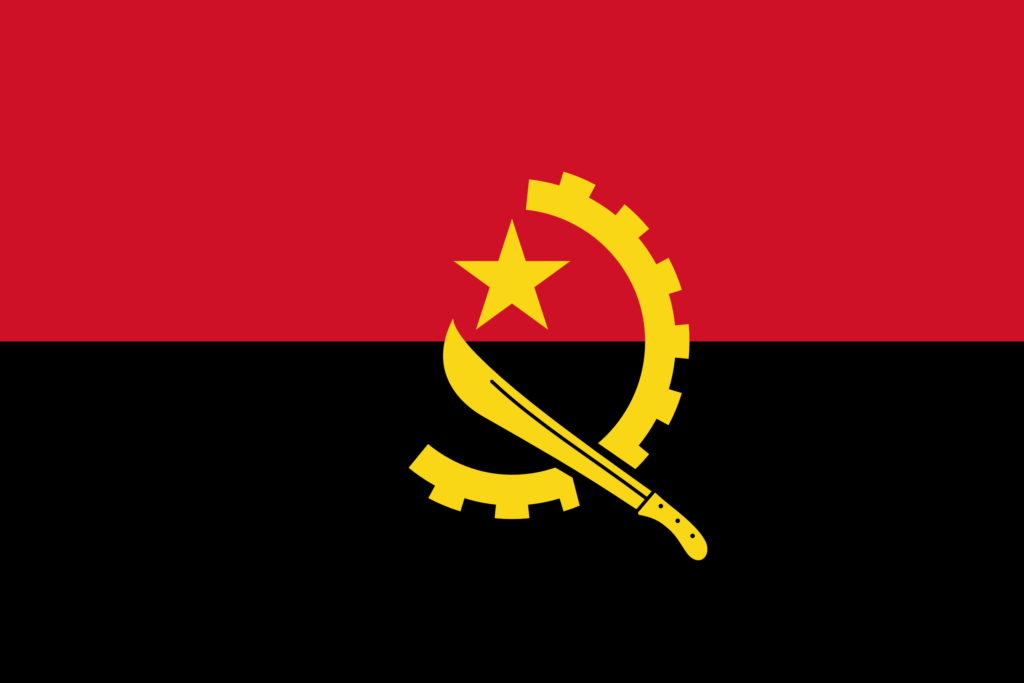 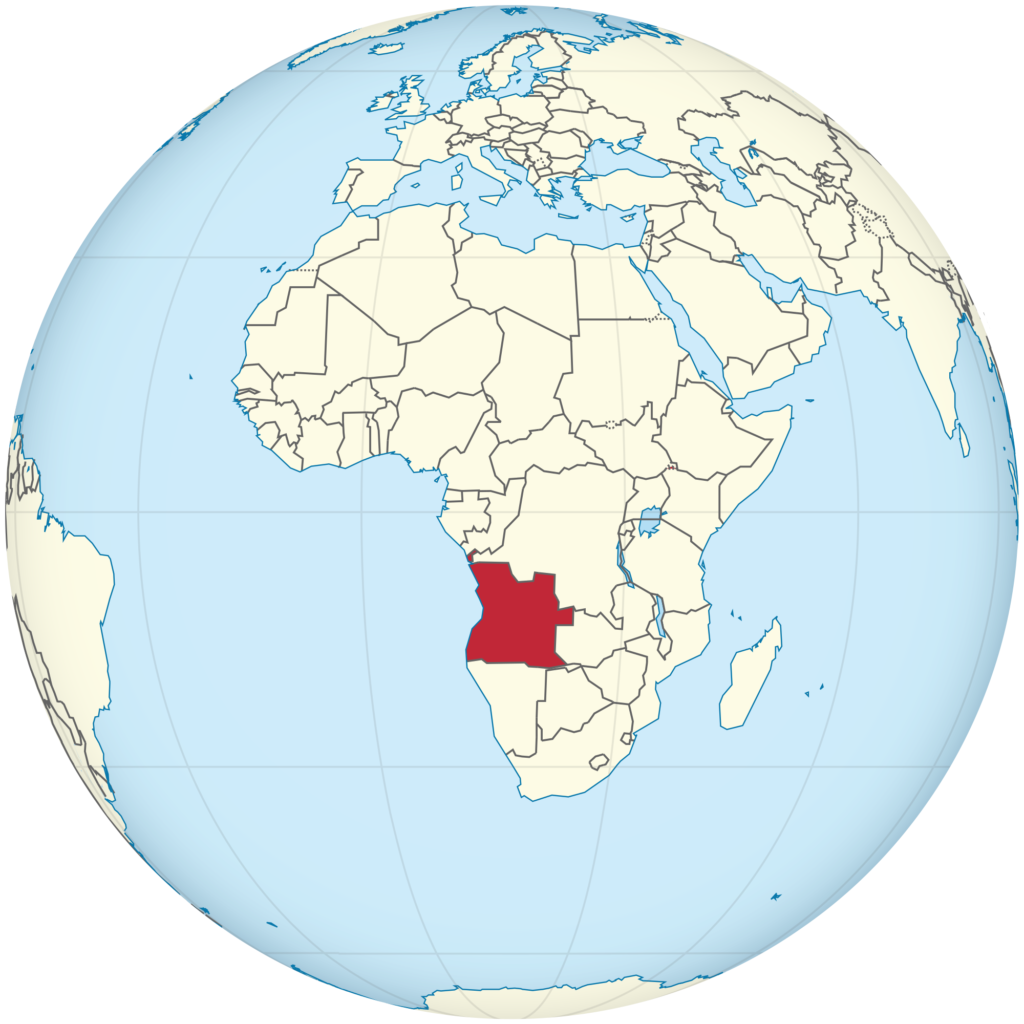